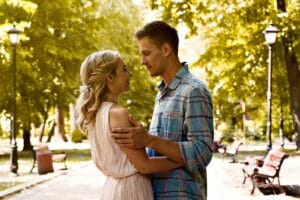 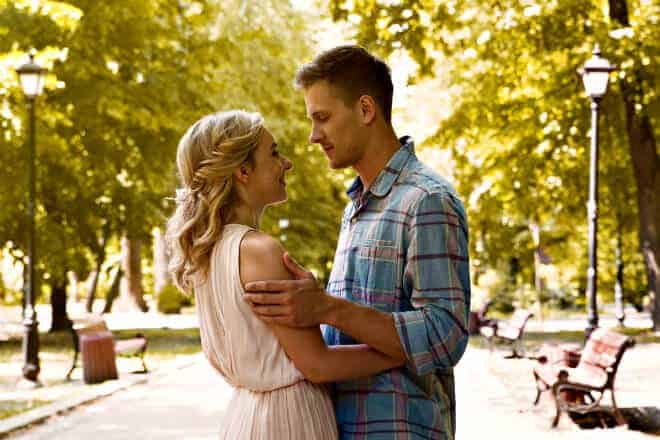 Knowing how to ask a guy out isn't rocket science... But it can be rather intimidating.

And that's the thing... It doesn't matter if you're a guy or girl, telling someone how you feel about them - especially if you have no idea how they feel about you - isn't easy.

So if you've been perpetually single and have been wondering how to get a boyfriend, this article will help you find the confidence to finally ask out that guy you've been crushing on...

… And how to deal with rejection if - goodness forbid - it happens to you.

Why is Knowing How to Ask a Guy Out so Important?

Think about all the guys you know in your life. Are they usually the brightest bulb in the pack when it comes to dealing with women? Here's the thing...

You can't just linger around a guy you like and expect him to realize you're into him. And even if you drop subtle hints that you like him, he probably won't pick up on them... Us guys can be pretty dense when it comes to that.

So you have to be obvious about it (he'll thank you for it) if you want to let a guy know you like him.

But you'll need a game plan...

How To Ask A Guy Out

Let's face it... Every guy is different, and you know your crush better than I do, which means you'll have to come up with the best game plan to ask him out.

And if we're being honest... "Do you want to be my boyfriend?" is something elementary school kids ask each other.

And as much as you don't want to hear it, you're going to have to be upfront about your feelings for him. But that doesn't mean you have to give him a long-winded story of how you started falling for him... That's too much too fast.

So these different approaches, scenarios, and tips should help you get a better idea of which path to take when finally telling your crush you want to take things to the next level.

Here's how to ask a guy out:

1. If He's a Good Friend Already

If you're into a guy who is already a very close friend, you're probably worried about ruining your friendship with him if you tell him how you really feel and he doesn't feel the same.

Unfortunately, that crush is like a bad rash that will only get more painful the less you treat it.

And it's not fair to either of you if you keep those feeling bottled up... Because he'll think you guys are great friends while deep down, you're living in a prison of your own thoughts and feelings.

He's your friend and he wants you to be honest with him, no matter what. That's what friends do.

So one day, tell him you have something important to talk to him about and sit him down and tell him how you feel face-to-face. It's all you can do.

Your mind will be moving a million miles a minute, but if you take it slow and think about what you say before you say it, you'll make it through it and feel better about finally getting your thoughts out in the open.

If the unfortunate happens, you'll probably lose a friend... at least for a little while. You're going to need some time away from him to process everything.

But after a while, you might be able to spend time with him again without being overcome by those feelings, and there's a chance your friendship will be stronger than it was before.

It may take months or maybe even years, but in that time, you'll learn a lot about yourself and might eventually find someone else to fall in love with... And he'll be a distant crush. 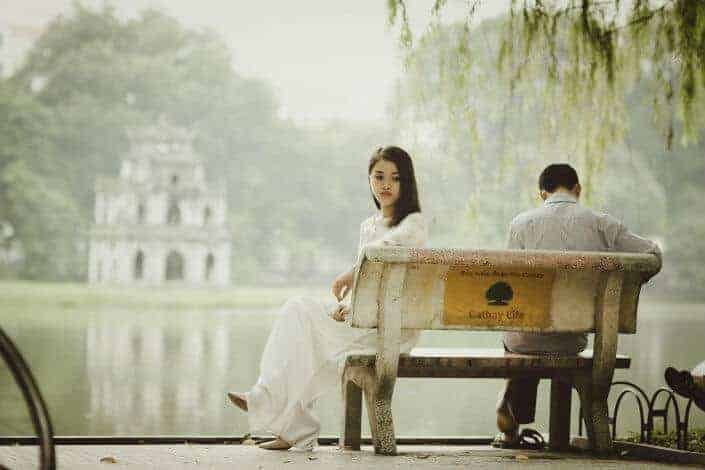 Hell yeah. Most couples need time before they're comfortable enough to consider their lover their best friend, but not you... You're already there. 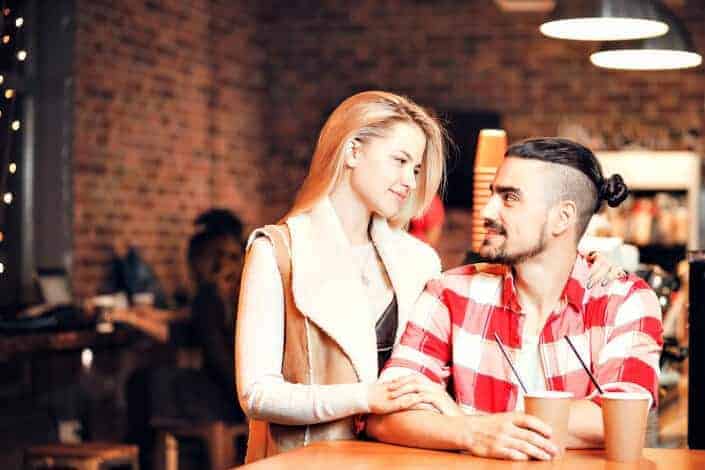 The thing about lots of guys is that they're genuinely surprised whenever a girl they don't know strikes up a conversation with them, which means you have the upper hand in almost any interaction with a guy.

Girls get hit on all the time. Most guys aren't always so lucky. And for many of them, their initial reaction to this scenario is, "If a girl is talking to me, she must think I'm cute!"

So in the event you start talking to a stranger you want to get to know better, there's a good chance you're already halfway to getting a date with him because he's most likely under the impression you're interested.

And if he's confident enough to ask for your number, well that was easy, wasn't it? But if the conversation ends and he still hasn't asked, it's your job to give it to him. Say something like, Hey, we should grab coffee sometime. Here's my number. It's that easy.

And since he has your number, it's up to him to text you, which means your anxiety about asking him out isn't your problem anymore!

He won't text you. Onto the next one! It's very unlikely he'll reject taking your number, but if he does, he's a jerk who wasn't worth it in the first place. 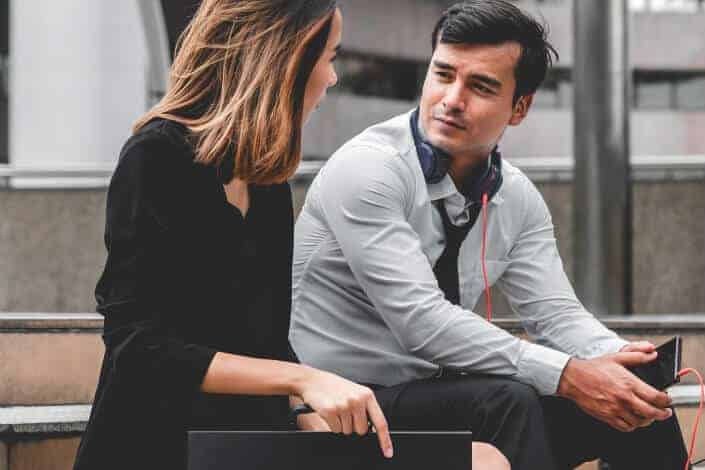 He'll get in contact with you. Plan a date, and see where it goes! If the first date goes well and you're feeling the chemistry, schedule another! Dating is all about trying to figure out if someone is worth your time. 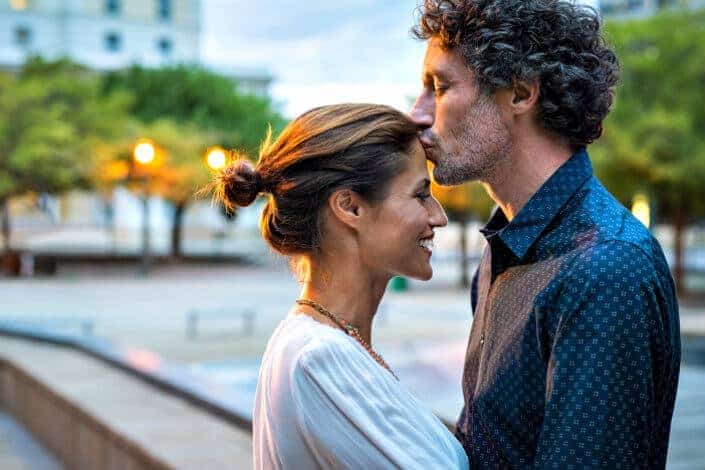 3. If He's an Acquaintance

Sometimes you have a friend of a friend who seems like he'd be a good match for you, but you don't really talk to him on a 1-on-1 basis and you don't know how to isolate him.

You can always take the obvious approach and ask your friend to put in a good word for you.

But sometimes, a more subtle (sneaky) approach is best... But you'll have to get him alone to work your charm.

If you're out drinking and he heads up to the bar, tell him you'll join him because you need some water, then start a conversation and try to keep it going once you return to the group.

If he's in one of your classes in school, ask him if he can help you understand a topic you're not actually struggling with and get to know him through that.

Whatever the case with this guy, if you don't want to rely on your friends, you're going to have to isolate him in order to build a relationship with him and it could take multiple meetings to build rapport.

Here are some topics you can use to start a conversation:

And no matter your scenario, of the most low-pressure ways of asking a guy out is by simply saying, "We should hang out sometime" and then pick a day to do it. It implies you want to get to know him more, but you're not rushing things.

He'll either tell you upfront that he doesn't feel that way about you, or he'll be uncertain how to proceed and end up flaking every time you make plans. Don't spend too much time worrying about it if you get the feeling he's not interested. Move on. 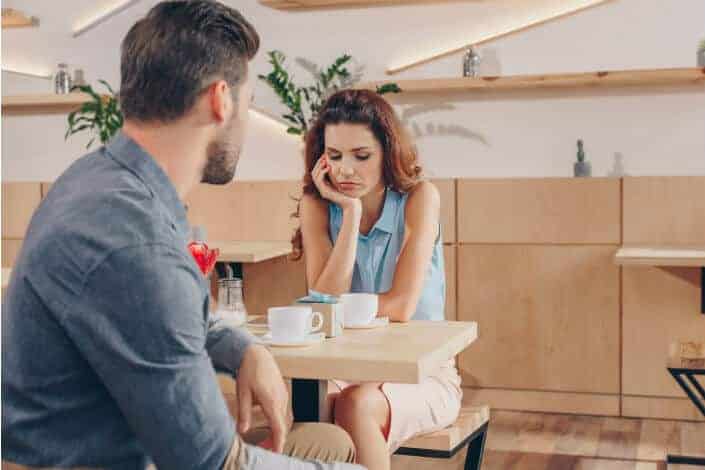 He'll stick to your plans and seem to genuinely enjoy spending time with you, even if it's just a study session. And at some point, he might make a move... But if he doesn't, he could be shy... So go for it!

If that fails, it's going to be awkward... But at least you finally know how he feels. 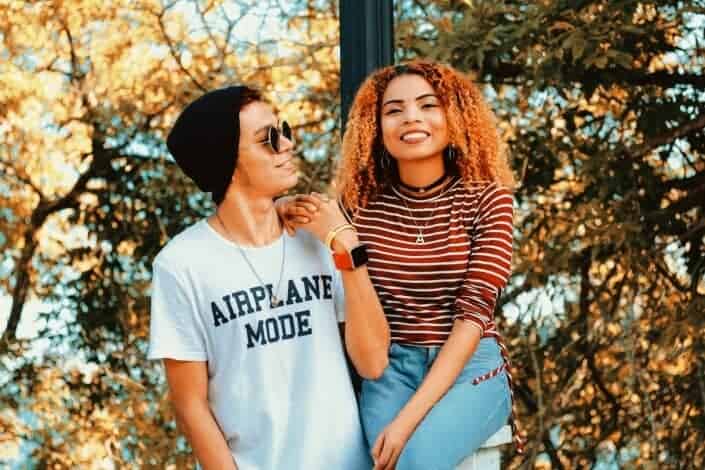 Some Things to Remember

Asking someone out is stressful especially if you don't know how to ask a guy out... Here are some things to keep in mind that will help keep the anxiety at bay:

Everyone has a type. Sometimes you're not his type, but there's someone out there who thinks you're the sexiest woman they've ever seen.

Throwing yourself into uncomfortable circumstances (like asking a guy out) helps you feel more comfortable with being uncomfortable. Do it more often.

If a guy is mean to you and makes you feel bad about yourself, drop him before you start to believe it.

More Steps on How To Get A Boyfriend

Knowing how to ask a guy out isn't the only thing you'll need to learn to get a boyfriend.

Check out these other great articles:

Hopefully, this article has helped you get a better idea of how to ask a guy out. Now get out there and meet the man of your dreams!

5 Important Texting Rules Every Woman Should Know - The Expert Way to Flirt (Animated Story)
Watch this video on YouTube.

5 Important Texting Rules Every Woman Should Know - The Expert Way to Flirt (Animated Story)
Watch this video on YouTube. 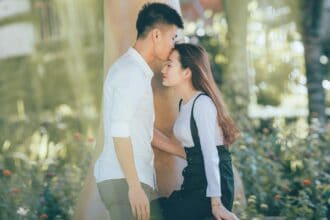 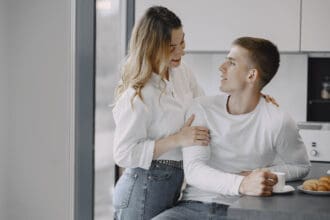 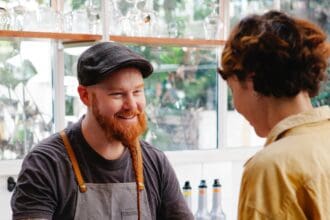 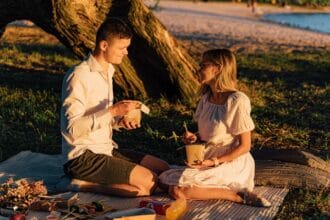 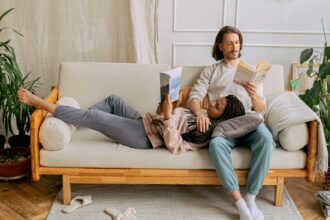 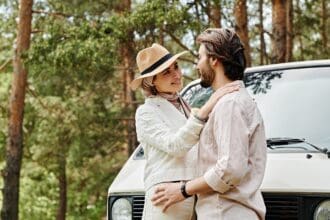 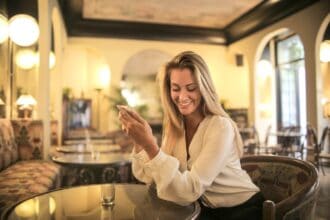 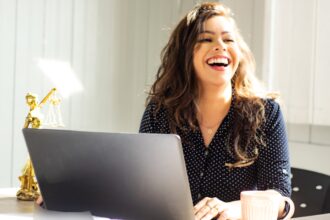 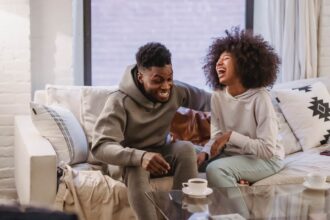 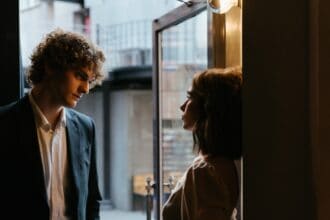 How To Seduce A Man With 5 Proven Steps: Think Romance, Love & Passion 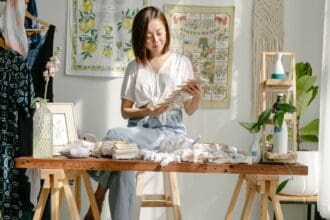 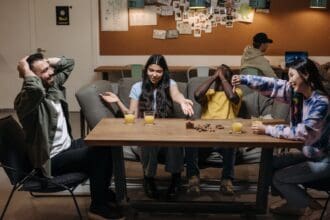