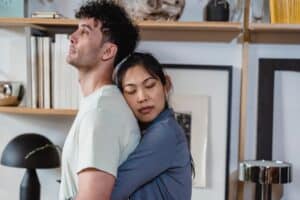 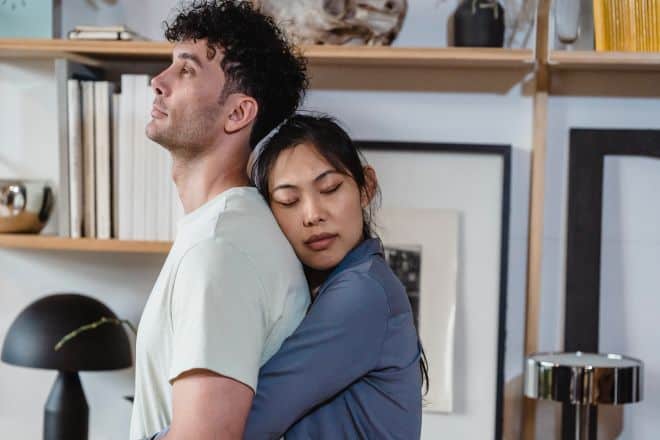 Playing hard to get is not new in the dating culture and romance. It's quite confusing, especially to those who don't know how to play hard to get.

Sites such as Best Life Online and Reader's Digest have featured my expertise, and playing hard to get is one of the most common relationship issues I've dealt with as a dating coach.

What Does Playing Hard To Get Means (In the Modern World)

Playing hard to get is a tactic where a person sends mixed signals to another, seeming uninterested and inaccessible. This emotional manipulation has been happening in the dating culture for a while. For example, if a person agrees to go on a date with you, he would pretend like he is not into you even though he might be constantly be messaging you and all. This is one of the mind games that leaves you confused cause he'll show you he is interested, but he also wants you to put effort into pursuing him.

Although one of the psychological facts about men is that they are the ones who would likely pursue a girl who plays hard to get, men also play hard to get. And while this might be just a simple romantic strategy to some, this mind game is actually other people's way of protecting themselves and sorting out reliable and prospective partners. They're looking for one that's of higher mate value and most likely not to hurt them again.

The main difference between being shy, not being interested, and being ghosted can be detected by how he communicates with you. A shy person would try to talk to you, no matter how short a sentence he can get. Often, shy people are more talkative through texts and messaging. It's their way to talk to you more. When a person is not interested in you, you'll find them keeping conversations short, as if things you talk about don't interest him. You'll find yourself initiating a chat or sending the first message. On the other hand, a person who ghosts you would halt communications all at once without explaining why he would do such.

Another thing to look out for is their body language. A shy guy likes spending time with you and being near you, even though he talks a little. He would sit next to you or get close to where you are. Mr. Not Interested instead tries to avoid you or being near you, even when you are in a group. Now, when a person ghosts you, they would vanish without giving you a heads-up. They try to avoid gatherings where they would likely run into you or skip an event where they know you'll appear.

A person may be shy, but he acts that way because he might be into you and is just too reluctant about embarrassing himself in front of you. A guy who is not interested may want to be friends with you, but you are not a romantic interest, and makes sure signs he doesn't want a relationship with you is obvious. On the other hand, ghosting is one of the signs he's not into you at all.

How to Tell if a Guy is Playing Hard to Get: 4 Signs

You'll often hear guys saying that women are hard to read. But the thing is, guys are, too, especially if they like to play hard to get and believe that it's a way to find a prospective romantic partner or a valued mate. Lucky for you, there are ways to tell if he is playing the game or just not interested.

One day he seems head over heels for you and texts you til the wee hours, the next, he doesn't reply to messages. This hot and cold treatment is one of the top signs of how to know if a man is playing hard to get. He wants you to react to his sudden absence. This is his way of seeing how much you are interested in him. But if this cycle seems to continue for a while and you feel that your pursuit isn't progressing, it's time to move on.

No matter how old they are, guys like teasing. And often, when one of your male friends starts teasing you when he gets a chance, given that they are not being rude or going below the belt, it's a sign he likes you. It's one subtle thing to get your attention without coming straightforward.

A guy who plays hard to get wants you to make an effort. But it is not without him making an effort himself as well. He does this by dressing up nicely or wearing cologne, simple things that will make you notice him. But if there's not even a slight attempt on his end, then he is just not interested.

He might tell you he's busy or not send responses to your texts, but when you are together, his body language gives him off. Constantly making eye contact with you when you're together or touching your arm when you're talking shows he is into you but tries to hide it by playing hard to get. But if you constantly catch him just looking on his phone and browsing away when you are together, you might as well find another guy worth pursuing. 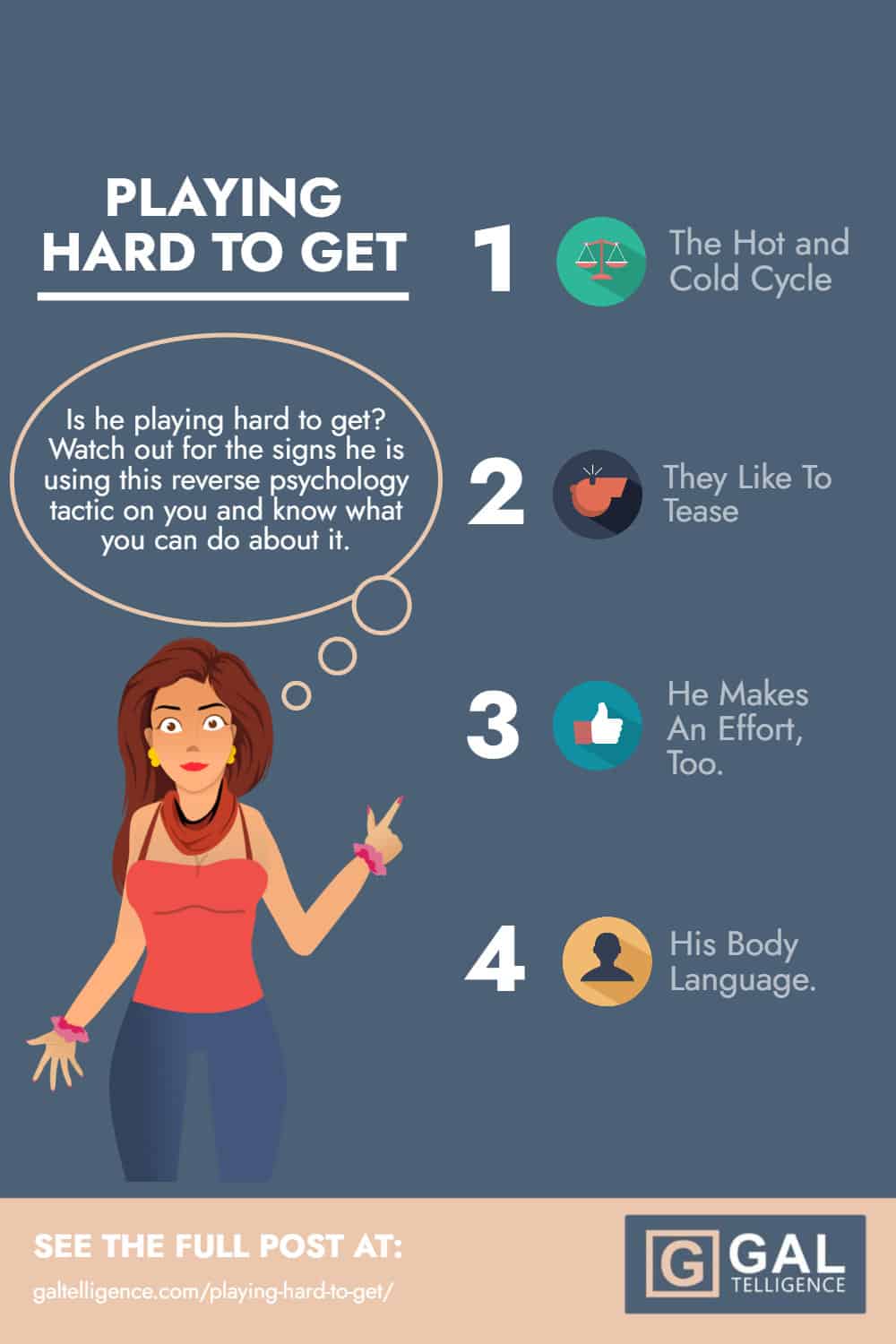 What To Do When He Plays Hard To Get - 3 Tips

If he's a guy who likes you but is all about playing games through reverse psychology, then maybe it's time to find ways how to make him want you more.

No matter how much you like the guy, if he is playing hard to get, then it is time to level with him. Wait for some time to reply to his message or answer his call. Don't be too eager to meet his friends or make greater efforts to spend a Saturday night. This way, he won't get overwhelmed and see you want to be in a romantic relationship too soon.

While you might have that urge to message him on a daily basis or see him often, the thing is, he might be threatened by these actions and find you too clingy. Let him know that you are also pursuing your interests, working on your career, and you have time with friends, a good sign which shows him you are that independent, beautiful woman who, even without him, is happy with your life.

If his actions are just too confusing at some point, just ask him. When a guy plays hard to get, he can often send out mixed signals that are hard to piece together. And if this is going on for a while, it's time to ask him what the real deal is. This way, you can save yourself all the time and trouble in case he is not playing hard to get and is just not interested.

There are never too many questions when it comes to relationships. Read on some of the answers to the most common questions about playing hard to get.

Why do guys play hard to get when they know you like them?

There are plenty of reasons men play hard to get, one of which is their commitment issues. One reason why men pull away is when they are not yet ready to commit to a relationship. This might stem from a bad breakup, a long-term relationship that went south, or he simply is not prepared to be taken out of the singles market yet.

How do you make him stop playing hard to get?

The goal of playing this game is to get the other person to pursue him, so if he sees you are putting effort into going after him, he will stop playing. One way how to attract men is by showing you care.

Why do people play hard to get, instead of being honest about their feelings?

People often think playing hard to get is much cooler than being honest about their feelings. Plus, people don't like being rejected straight to their faces, so they mask it by seeming uninterested. This way, it saves them from the embarrassment of a rebuttal.

More Interesting Articles About Him

If you want to find out more about what's on his mind, then these articles are for you.

Playing hard to get is not just a woman's game, contrary to what society says. People generally like being pursued, not just in their careers but in their romantic life as well. Let these signs be your guide to tell if the guy you want feels the same or if it's time to move on. 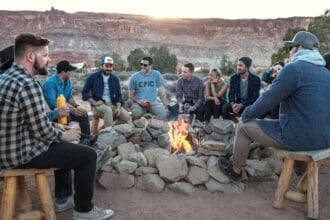 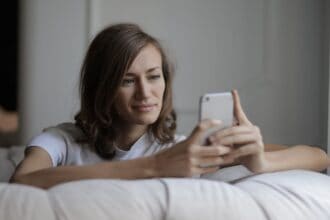 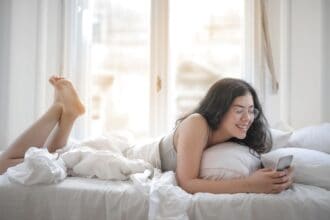 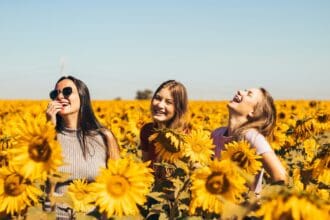 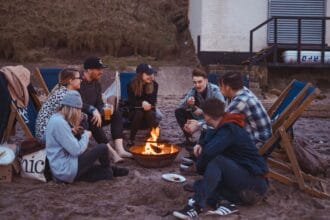 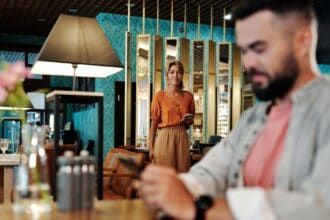 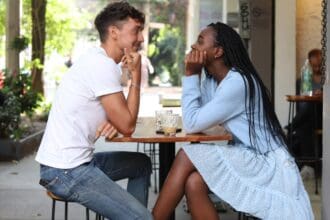 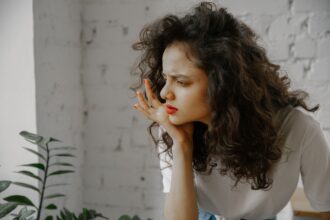 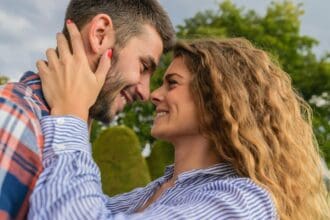 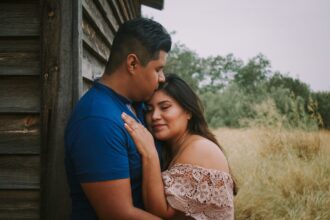 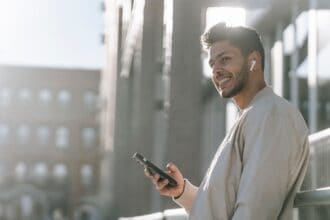 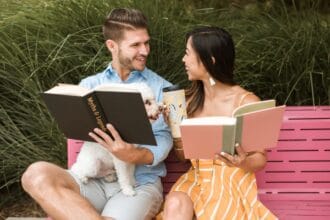